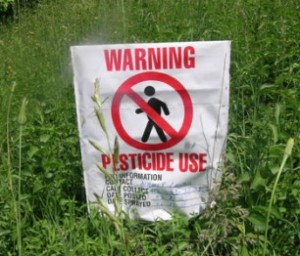 Conventional produced fruits and vegetables often contain high amounts of pesticides, becoming a health hazard. Eat Organic Fruits and Vegetables and you’re free of these poisons. According to the Environmental Working group (EWG) on their yearly list of the most pesticide contaminated produce apples are once again the leader. Read the EWG’s Shopper’s Guide to Pesticides in Produce, which they yearly publish compiled from U.S. Department of Agriculture data on 48 different fruits and vegetables. This is good news for the organic sector in general, since pesticides have been linked to developmental problems in children, and may act as carcinogens or throw off the endocrine system, according to the U>S> Environmental Protection Agency. Quote: “For decades, various toxic pesticides were claimed to be ‘safe’ — until they weren’t, and either banned or phased out because they posed risks to people,” Sonya Lunder, EWG’s senior analyst and author of the Shopper’s Guide report said in a statement. “While regulators and scientists debate these and other controversies about pesticide safety, EWG will continue drawing attention to the fruits and vegetables with the highest pesticide loads.” The Huffpost Healthy Living will publish a descriptive list of the 12 most contaminated fruits and vegetables on May 6, 2014.