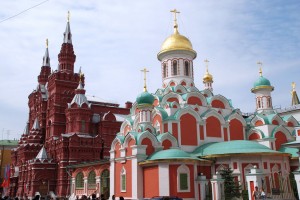 About a third of those surveyed believe that meat products contain GMOs, while one-in-five thought GMOs are found in vegetables, fruits and grains.

The survey also found that half of those polled would not want to buy products containing artificial preservatives. Many are biased against food dyes (40%) and soybeans (38%). A quarter of respondents would not purchase products with emulsifiers (28%) and sodium nitrate (24%).

In April, the Ministry of Education and Science drafted a bill aimed at tightening control over GMO-based products in the country. According to the bill, the import of GMOs into Russia could be prohibited should such products fail to pass the necessary inspections.