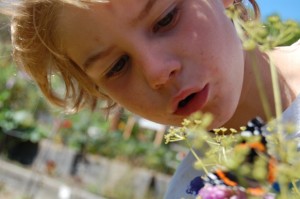 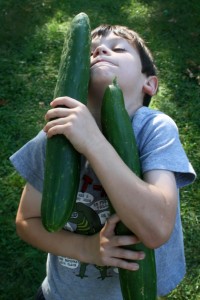 Ninety percent of parents in the USA report that they choose organic food products for their kids at least “sometimes,” with almost a quarter of those parents saying they always buy organic. Moms and dads purchasing baby food are even more committed to organic; more than a third of those parents say they always choose organic for their infant or toddler. Meanwhile, 74 percent of daycares throughout the country now offer organic options for the children they serve. “Choosing organic foods is increasingly a large part of how families are trying to take better care of themselves and the planet,” said Laura Batcha, CEO and Executive Director of OTA. “The proportion of families who say they never buy organic food has been on a steady decline for the past five years, and those who are choosing organic are buying more.” OTA partnered with KIWI Magazine on the study, which was conducted in late February and early March. The proportion of parents who reported that they never buy any organic products fell to 19 percent, a significant decline from just five years ago when almost 30 percent of households surveyed said that organic was never a choice. The findings are in line with the OTA’s annual industry survey released earlier this year which showed that organic sales in the United States in 2013 jumped to $35.1 billion, a new record. OTA expects the upward trend to continue, pegging organic sales during 2014 to increase by 12 percent or more. OTA’s consumer survey takes an in-depth look at the buying patterns of American households, who buys organic products, what products are being bought, the reasons behind those decisions, and the purchase patterns of the organic consumer. The Organic Trade Association (OTA) is the membership-based business association for organic agriculture and products in North America. OTA is the leading voice for organic trade in the United States, representing over 6,500 organic businesses across 49 states. Its members include growers, shippers, processors, certifiers, farmers’ associations, distributors, importers, exporters, consultants, retailers and others. OTA’s Board of Directors is democratically elected by its members. OTA’s mission is to promote and protect the growth of organic trade to benefit the environment, farmers, the public and the economy. WASHINGTON (June 16, 2014) Source: www.organicnewsroom.com