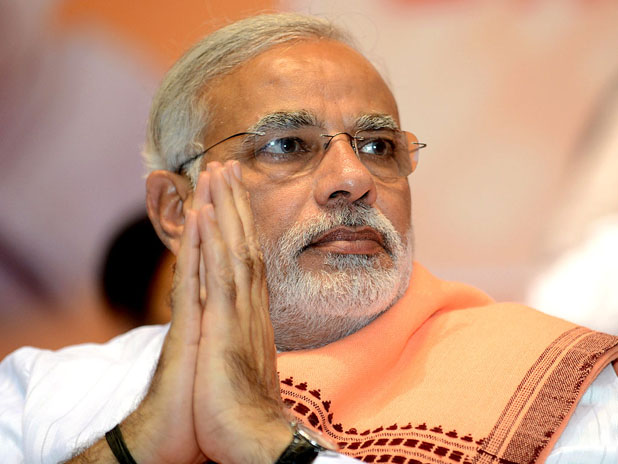 New Delhi: Speaking for the first time on the Lok Sabha floor, Prime Minister Narendra Modi, on Wednesday, stressed on transforming whole of North-East India into an ‘Organic State’, which would be helpful in meeting the needs of organic products in the global market.

Modi gave an instance of a small state Sikkim, which will soon become an organic state. PM said that if Sikkim can do it, why the complete North-East can’t be developed as an organic state.

“Sikkim is a small state, sparsely populated, but is set to become the country’s first wholly organic state, which is a matter of pride”, Modi told the Lok Sabha while replying to the debate on the motion of thanks on the president’s address.

“There exists a massive demand for organic agricultural produce in the world today. A large section of the world’s population today is interested in holistic healthcare, and is willing to pay any amount of money for such organic products”, he said.

“If a small state like Sikkim can do it, why can’t we dream of developing the whole of north-east as an organic state? The government of India will help it in capturing the global market.”

While PM is batting for turning the North-East Indian into an ‘Organic State’, the Uttar Pradesh Chief Minister Akhilesh Yadav and his senior cabinet ministers are apparently against it. They are even hindering the work of companies, which are into the production of organic products in the state.

Growth of organic farming in India
“In India, organic farming has grown manifold and number of initiatives at the Government and non-Government levels has given it a firm direction. By 2009, India has brought more than 9.2 million hectares of land under certification. Growing awareness and increasing market demand, besides other factors, has resulted in the phenomenal growth in total certified area during the last five years. As on March 2009, total area under organic certification process stood at 1.2 million ha and the overall market potential is estimated to be around Rs. 14.5 billion,” Registrar of Tamil Nadu Agricultural University, Mr. Rabindran said.

In the EU it grew by 21% in the period 2005 to 2008. However, this growth has occurred under different conditions. While the European Union has shifted agricultural subsidies to organic farmers due to perceived environmental benefits, the United States has not, continuing to subsidize some but not all traditional commercial crops, such as corn and sugar. As a result of this policy difference, as of 2008 4.1% percent of European Union farmland was organically managed compared to the 0.6 percent in the U.S.