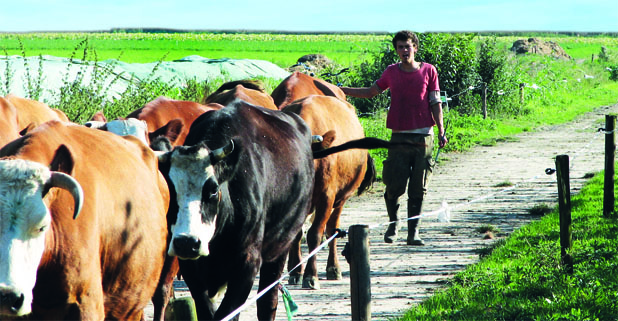 In his article on Rio+20, Robert Jordan writes about how this summit was more about civil society and corporations than about governments. It is significant that the debates around sustainability primarily found fertile ground in the many parallel sessions organised and coalitions formed by civil society players.

Bhutan’s consistent pursuit of GNH – Gross National Happiness – and pledge to become 100% organic still stands alone as an example of governmental commitment to the cause of ecological and social sustainability. Yet, it demonstrates that where there is a political will to achieve ‘the future we want’, a world of (alternative) possibilities will emerge.

As political leadership by governments on these pressing issues largely fails to materialise, the roles of both civil society and consumers become increasingly relevant: civil society organisations work to raise awareness of alternative solutions, while consumers, through the product choices they make, directly influence the weight of sustainably farmed products in the marketplace.

It is through its capacity to sustainably guarantee food security that organic agriculture can best demonstrate its relevance and importance on a significant scale. There are examples of community supported agriculture in Brazil and elsewhere, where consumers and farmers have direct contact with each other, creating a perfectly balanced demand-supply situation and laying the foundations for a local market by stimulating local production.

But while the role of governments in facilitating such action is still crucial, it has also become apparent that both consumers and NGOs can, and do, make a difference, placing the power – and responsibility – to effect change back in the hands of the people.