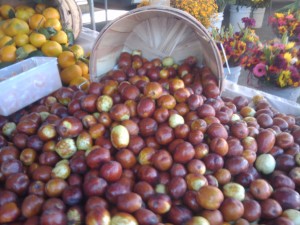 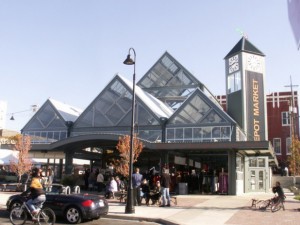 In 2010, Europe had the largest share in the global organic food and beverages market with revenue of $27.8 billion. Germany is the biggest consumer in Europe with a share of 32 percent of organic food and beverages in the region. Asian organic food market is expected to grow at an estimated CAGR of 20.6 percent from 2010 to 2015. Japan leads the Asian countries in terms of organic food consumption with nearly 54 percent of the share in 2010. Fresh produces (fruits and vegetables) are the highest selling organic food categories with 37 percent of the organic foods segment in terms of revenue. Organic supplements are the fastest growing segments in the organic industry with an estimated CAGR of 22.3 percent from 2010 to 2015; with Europe expected to continue its dominance in the segment for the same period.   The study, which is available from global market research and consulting company MarketsandMarkets (M&M) { http://www.marketsandmarkets.com/AnalystBriefing/organic-food.asp , includes 108 market data tables/figures, analyzes the organic food, beverages, and supplements market by products and geography, and studies the major market drivers, restraints, and opportunities for organic food and beverages in major geographies of North America, Europe, Asia, and ROW (rest of the world.)   The report focuses on two segments: by products and by geography. 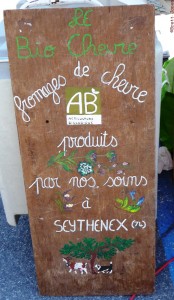