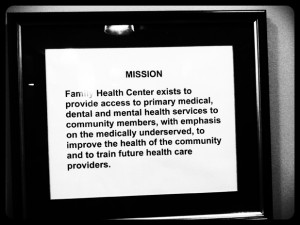 The hospitals of the Truman Medical Centres in Kansas City, Missouri no longer serve fast food in their cafeterias, after ending a contract with McDonald’s in 2012 — two years ahead of schedule.

In Kentucky, Kosair Children’s Hospital signed up to serve Big Macs and Chicken McNuggets to its patients when it opened in 1986. But it has now followed in TMC’s footsteps.

The reversals by hospital chains that once embraced McDonald’s reflect a waning love affair with fast food in the United States, as consumers become increasingly aware of the benefits of eating better.

“Fast foods have their place, but I am not so sure their place is inside the hospital,” recalled John Bluford, the former TMC chief executive.

“We thought that we needed to change the game a little bit and start creating a culture of health,” Bluford told AFP.

“It was a health-concerned decision and a mission-driven decision, given our mission to improve the health of our community.” 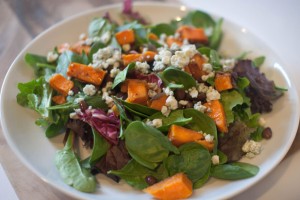 Sales of McDonald’s in the United States fell 3.3 per cent in the last quarter. The consumption of sodas fell last year to 1995 levels, according to the industry specialist Beverage Digest.

The fall is more marked for light sodas, which fell six per cent amid concerns sparked by studies suggesting some synthetic sweeteners were carcinogenic.

“There’s a shift away from the perception of food that is mass-produced towards food that is perceived to be more homemade or artisanal or sustainably produced,” said Keith-Thomas Ayoob, associate clinical professor at Albert Einstein College of Medicine in New York.

More and more Americans are making the link between fast food and sodas, and life-long health problems like obesity and diabetes, said Sriram Madhusoodanan, an organiser of the anti-fast-food campaign “Value [the] Meal” at Corporate Accountability International.

Campaigns like theirs are scoring gains against the powerful industry. 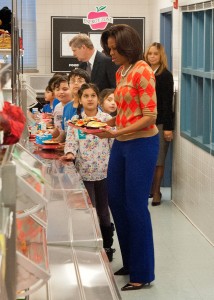 And those campaigns are also showing results.

The US Centres for Disease Control said in February that there had been a 43 per cent fall in obesity among two- to five-year-olds over the previous decade.

Much more needs to be done, according to the organisation Trust for America’s Health. More than two-thirds of adult Americans remain overweight, it says.

Because of the greater popularity of low-sugar sodas, he said, the amount of sugar consumed from sodas has fallen 40 per cent in the last 10 years.

Sugar-related diseases “are very serious and very complex,” he said.

“If you look at the government data, you see that calories in the American diet from sodas are just a small piece of the overall (total)… We empower our customers to make the choices that are right for them.”

The success of the restaurant chain Chipotle Mexican Grill symbolizes the new face of the American diet. 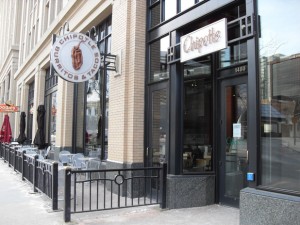 “So from the beginning, we were doing something which is pretty different than what was happening in traditional American fast food.”

Fast food chains are reacting to the new social and market pressure. McDonald’s has eliminated some of its controls on franchises to allow them to adapt menus to customers’ tastes.

Last year, Taco Bell phased out its children’s menu. And drink companies like Coca-Cola and Pepsi are expanding their beverage lines with lower-sugar options.

McDonald’s, Coca-Cola and Pepsi did not respond to requests for comment from AFP. 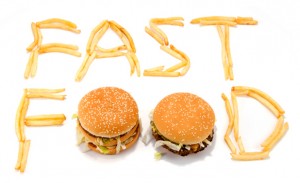 For Madhusoodanan, the real change will come when McDonald’s stops tempting children with toys to sell its “Happy Meals”.

“They are changing, they’re coming around because the public is now demanding it. They have to change,” said Bluford. — AFP/Relaxnews