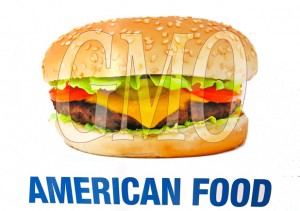 NaturalNews) Scores of consumer, farm and food organizations, as well as businesses, have sent a letter to the Obama Administration, requesting that it not curb efforts to promote labeling of genetically modified foods during ongoing secretive talks between the United States and the European Union.

As reported by Andrew Ranallo for the Institute for Agriculture and Trade Policy — one of the organizations, along with The Cornucopia Institute, that signed the letter — U.S. Trade Representative Michael Froman is currently negotiating the Transatlantic Free Trade Agreement, or TAFTA, with the EU. Froman “seeks to establish common regulations covering consumer protections, and has targeted the European Union’s regulations of genetically modified foods, which includes consumer labeling,” Ranallo wrote.

Apparently, American and European agribusiness corporations have been plainspoken about their wish to get rid of GMO-labeling laws under provisions of TAFTA, and that includes the growing number of U.S. states that have either adopted GMO labeling (Vermont) or are moving to do so. 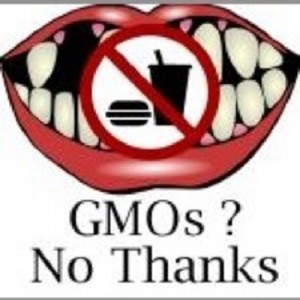 “Once again, the USTR is working to give corporations their TAFTA-created ‘rights’ to violate the rights and wishes of people to know what is in their food,” said Dena Hoff, VP of the National Family Farm Coalition, according to Ranallo. “GMO labeling is desired by at least three of every four consumers; it is time for the USTR to respect the sovereignty of nations and the desires of the people who live in them instead of telling consumers to ‘eat and shut up, or else.'”

The organizations and businesses, in their letter, discussed concerns about a TAFTA provision called “technical barriers to trade,” in which limits would be placed on governments’ ability to either establish or keep GMO product labeling requirements on behalf of consumers.

As Natural News readers know, Vermont became the first U.S. state to pass a law requiring foods containing genetically modified ingredients to be labeled as such and for that labeling to contain the GMO ingredients, with no restrictions. In 2013 Maine and Connecticut passed similar measures that were contingent on neighboring states also passing GMO-labeling laws.

“The push to ‘harmonize’ standards in TAFTA could undermine many important efforts by states to raise the bar on food safety, labeling or other efforts to rebuild our food system so it works for farmers and consumers,” said the Institute for Agriculture and Trade Policy’s Karen Hansen-Kuhn, according to Ranallo. “We need to encourage those innovative, citizen-led approaches, not limit them to what trade bureaucrats deem is acceptable.” 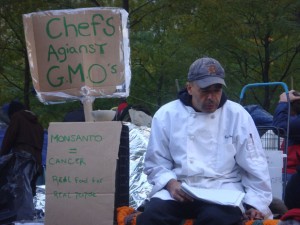 Thus far, Ranallo’s report said, the White House has seen to it that corporate rights are a priority during trade negotiations with the EU, and that includes a controversial provision known as the Investor-State provision. According to Ranallo, that measure gives corporations a right to use secretive tribunals to mount legal challenges to local, state or federal laws that they deem potential threats to expected future profits.

In the past, such cases have been aimed at mitigating rules against toxic waste, water and timber policies and rules concerning the use of land. In fact, Ranallo notes, the Grocery Manufacturers Association has already filed suit against the state of Vermont for its GMO-labeling law; TAFTA would merely provide organizations like the GMA with an additional legal tool with which to attack state sovereignty.

“By requiring labeling the food industry will become more transparent, which leads to greater accountability to a wide range of stakeholders,” Richard Eidlin, at the American Sustainable Business Council, said, as reported by Ranallo. “Labeling, as we have seen from cigarettes, alcohol and many other consumer products, helps to protect the public as well as foster greater business competition and innovation.” 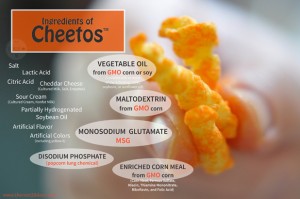