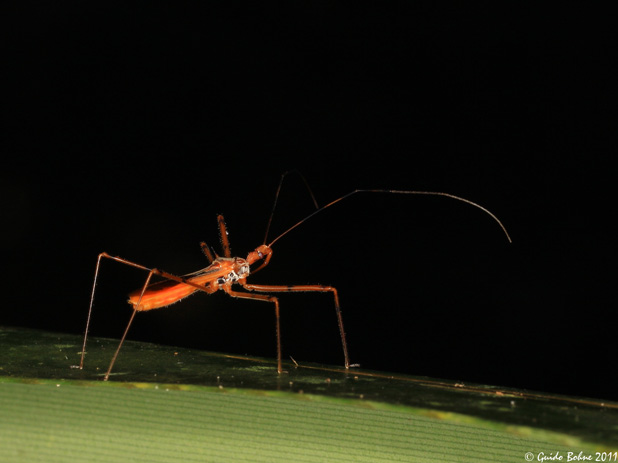 DUTCH company Koppert Biological Systems will boost its presence in the Philippines next year, a move expected to help revive the declining natural farming practice among Filipino farmers.

Asia Pacific area manager Bram Koppert said the company will make its products available in the Philippines through Allied Botanical Corp. (ABC) by the second quarter of 2015.

Koppert Biological Systems, a 40-year old company, is involved in the development and production of biological pest control and natural pollination products. Its headquarters is in Netherlands.

Last Friday, Koppert Biological Systems, together with the European Chamber of Commerce in the Philippines (ECCP) and ABC, organized a forum on natural growing in Crimson Resort and Spa in Lapu-Lapu City. Filipino crop producers, researchers and officials of the Department of Agriculture attended the forum.

In his presentation, former DA OIC undersecretary for operations and National Rice Program coordinator Dante S. Delima said natural farming in the Philippines has been declining over the years.

He said the drop is primarily caused by the “Green Revolution” introduced during the Marcos regime, wherein use of synthetic materials on farming was made rampant. He said the current situation in the Philippines is different from what it was in the 1950s when most farmers observed natural growing.

Today, natural farming is still being practiced in the country, but at a very minimal rate.

Delima defined natural farming as “any farming practices not dependent on synthetic agro-chemicals.” 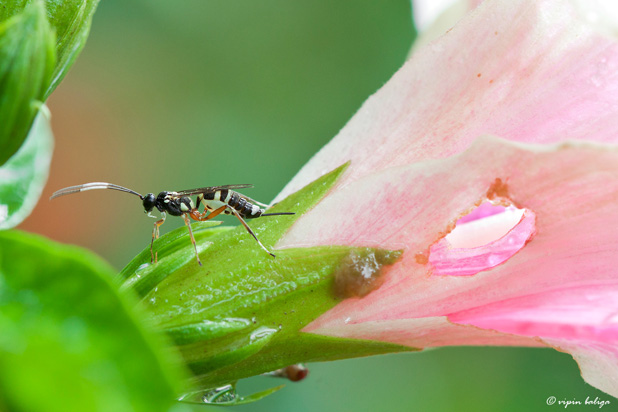 In Koppert Biological Systems, Koppert explained that the company produces natural enemies, such as parasitic wasps and mites instead of using pesticides to control pests.

The company is involved in the commercial production of bumble bees for natural pollination for higher yields and seed coatings to make the plant less vulnerable to pathogens found in the soil.

Koppert said the initial cost of using natural remedies can be higher than that for chemicals. However, he said growers can get better quality and bigger quantity yields.

“We prefer to look at the cost or prices per kilogram of yield. When we increase the yield, the farmer earns more. The cost (of the food in the market) is spread because they (farmers) produce more,” Koppert explained.

He said chemicals “stress” the plant and affect its growth. Pests also get resistant to chemicals over time. This the reason why biological pest control is a preferred method, he said.

These are secondary effects of using chemicals, he said, after consumers’ health or food safety. 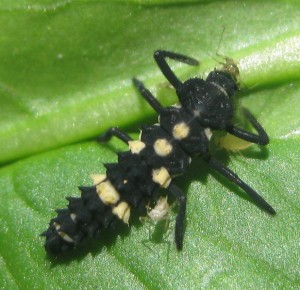 “People say you need to use more chemicals to produce more. That is absolutely not right. If you use less chemicals, you can produce more. So food safety and food security are going hand in hand. Safer means more,” he said.

In 2010, the government implemented the Philippine Organic Agricultural Act or RA 10068 which declares it a policy of the state to “promote, propagate, develop further and implement the practice of organic agriculture.”

However, Delima said the practice and production of natural organic farming in the country today has become “elitist” rather than “inclusive and broad-based.”

Organic products in the market today are sold at a high price, in contrast with products of conventional farming, or those that adopt chemicals in farming.