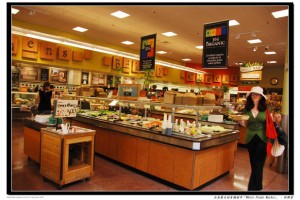 Organic marketing may like to portray itself as small mom-and-pop farmers standing up to Big Agriculture and corporate food, but they have a business juggernaut that would be the envy of anyone in any business.

And it’s going to get better.

The report new “Global Organic Foods & Beverages Market Analysis by Products, Geography, Regulations, Pricing Trends & Forecasts (2010 – 2015)” analyzes the organic food, beverages, and supplements market by products and geography and studies the major market drivers and opportunities for organic food and beverages in major geographies of North America, Europe, Asia, and the Rest Of the World (ROW). They forecast that the global organic food and beverages market will grow from $57.2 billion in 2010 to $104.5 billion in 2015 – 12.8% growth per year and almost 100% in 6 years, even during the ongoing economic malaise.

That is smart salesmanship. 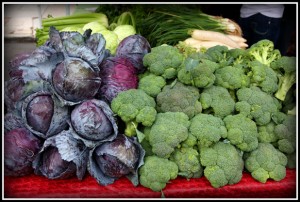 Obviously marketing deserves much of the credit; the target customer willingly embraces implied and overt claims that organic food is more nutritious, ethically superior and even outright falsehoods like that it used no pesticides. As a result, the giant retailers that organic farmers supposedly dislike, such as Wal-Mart, Tesco, and Safeway, are selling organic products. The organic food and beverages market is also expected to benefit from subsidies, financial aids, and R&D programs conducted by different government and non-government organizations such as FiBL (Switzerland), APEDA (India) and USDA (U.S.) to support conventional farmers to switch to organic farming.

North America is expected to witness to have had an average growth rate of almost 70% between 2010-2015 (11.9% CAGR). The rest of the World (ROW) segment (which includes Latin America, Australasia, and others) is expected to witness the highest CAGR of 16.2%. In 2010, Europe had the largest share in the global organic food and beverages market with revenue of $27.8 billion. Germany is the biggest consumer in Europe with a share of 32% of organic food and beverages in the region. 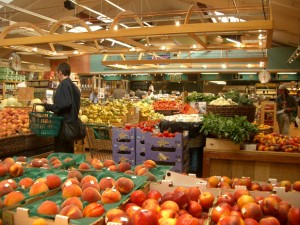 Asian organic food market is expected to grow at an estimated CAGR of 20.6% from 2010 to 2015. Japan leads the Asian countries in terms of organic food consumption with nearly 54% of the share in 2010. Fresh produces (fruits and vegetables) are the highest selling organic food categories with 37% of the organic foods segment in terms of revenue. Organic supplements are the fastest growing segments in the organic industry with an estimated CAGR of 22.3% from 2010 to 2015; with Europe expected to continue its dominance in the segment for the same period.