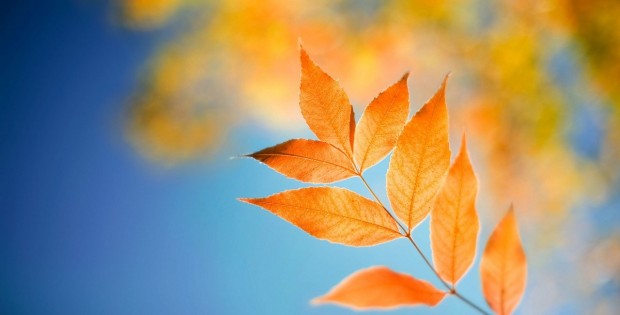 I don’t want to bother you with the troubles of running a magazine nowadays. Times are not only difficult for magazines, but for many companies. But in this case, it is also linked to the question how well the organic movement is. The market for media and especially printed media is extremely difficult and changes drastically. People do not want to pay anymore for subscriptions and for advertisements. Partly that is caused by recession, another (more structural) impact comes from internet.

You can get everything for free on internet. People, including organic decision makers, read less and less background articles and favour short, fast and positive stories about ‘the latest news’. The assumption that there is a global organic movement and market (which is the basis for a global magazine) is wrong. There are only local organic movements, which act local and think local. They are not interested in news and background articles from elsewhere. The global movement, interested in global issues, is just a very small group. What Tip O’Neill, the former Speaker of the U.S. House said about politics, counts also for organic: “All organics is local.” The organic sector is since around 20 years used to be a donor and government darling. Apart from the commercial things and part of the certification ,everything was always subsidized, there is no culture of paying for information. Companies in the organic industry believe they have a good story that generates so-called free publicity. In their opinion, advertising is for products without a good story, like Coca Cola, Mercedes and Rolex. And when they advertise, it is with consumer goods, focussed on consumers, not B2B. Another reason why they might not advertise is, because many of the organic producers, processors and traders are in a bad shape. The market and the production is growing, but increase of turnover comes from newcomers, with heavy pressure on prices and profit. Everybody tries to reduce costs where possible.

Organic has become a real industry with a serious and a growing turn-over, where millions of people are working. But organic is also a movement to renew agriculture, focussed on improvement of the agricultural methods itselves, on socio-economic results, impact on nature and environment including (agro) biodiversity, food security and food quality. More and more consumers in a growing number of countries are convinced of these qualities of organic production. But I have the impression that the link between the industry and the movement (the ideals) is getting weaker. Certifiers guarantee for the consumers that the products meet the standards, governments make the rules. The link between the governments, the industry and the consumers is becoming more a professional semi-bureaucratic organisation, less a kind of movement with ideals. It is getting more and more professional, but the soul is getting thinner. Maybe I am wrong, or I exaggerate. But it is definitely true that the times for an international magazine on organic movements and markets are changing. It is not easy, but exiting.

Your reactions are, as always, appreciated.